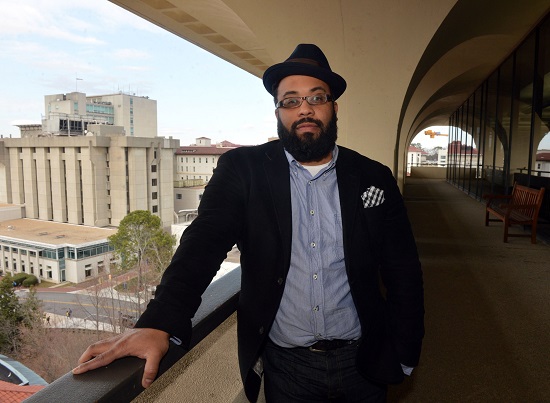 “Bling Bling Blues” examines how one changed their situation and is now rich, but still suffers from the ills of being black. How refreshing is it for someone to acknowledge that no matter how much money you have, you cannot pay off the ill wills of racism? I would like to hear a poem about the downsides to being rich as well; like the old saying goes, “Some people are so poor all they have is money.”

How much does black skin cost, and will it be a fair trade?

Re: Kevin Young's "Femme Fatale"
Always attracted to what Toni Morrison terms "outlaw women" in her foreword to Sula, I am no less fascinated by Kevin Young's persona Delilah Redbone in his poem "Femme Fatale." There is an intentionality about her appeal and awareness of her sexuality that makes her powerful. And as I hope to explore further in literature with other characters, Redbone also embodies a connection between sexuality and spirituality: "in these merciless heels, / I reach & inch that much / closer to heaven."