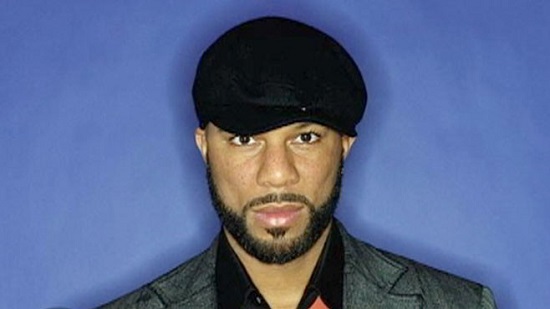 Like a majority of conscious rap today, this freestyle speaks on “black America” and tells its audience what it’s like to be black and the things that being black consists of. While deciphering this I often wondered who your audience was. When you say things like “the color of my skin, they comparin’ it to sin” and “we kill each other, more than the cops” next to each other, it becomes hard to tell.

I commend Common for his willingness to instigate discourse and raise questions on the extent to which we really mean #blacklivesmatter. In this contemporary age, however, when #blacklivesmatter is a trending topic, many artists have capitalized on the hashtag and the discussion surrounding it by incorporating it with their art. This reader wonders how willing Common would be in engaging in discussion regarding the relevance of all black lives and his participation in ensuring that we as black people actually disengage in, "a battle with us".

You say “the hate, the hate made, I inherited from them/ but I ain’t gon’ point the finga.” Is that to say that black people perpetuate the same hate that was established against us, that we continue it, that we tend to it and keep it alive. So are we still slaves in doing the work that our master gave to us? And how can we be free?