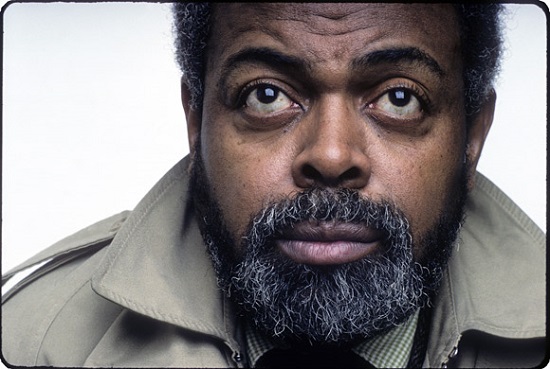 Our Fellows produced short responses to some of the poems we covered this week. Here are three responses.

Re: "Dope" by Amiri Baraka
Addictions usually take their time to sneak their way into the mind, changing the course of thought, numbing reason to justify reality. But is it possible one’s sober mind is refusing to acknowledge rather than denying its existence?

Re: "Dope" by Amiri Baraka

I enjoyed your usage of onomatopoeia & repeated words in "Dope." I wonder though how useful would it have been if you spoke in the voice of the addict instead of the church folk? Was this a conscious choice or are they too similar?

"Dope" is not only the religious numbing mechanism that Amiri Baraka accuses black folks in the ghetto of overdosing on, but it is the denial of white supremacy that they keep jonesing for. Is the preacher at fault for being the dealer, or is systematic racism just too potent to acknowledge? Religion and consciousness could coexist--in a perfect world.